Fascist regime proclaimed that women’s preeminent roles were those of wife, mother and breeder of many children fot the Fatherland. The myth of motherhood became central in Fascism. Yet a limited number of documentaries and commercial films deals with motherhood. In commercial films it is remarkable to find that some maternal melodramas focus on the vicarious mothers, a generous, self- sacrificing woman, who acts as the mother of a child who is not her own. The article examines Righelli’s La canzone dell’amore, Ballerini’s La fuggitiva and Poggioli’s Sissignora where the surrogate mother, a young orphans with no parental experience, is juxtaposed with the biological parent, who is portrayed as a bad mother. The self-centred, transgressive biological mother contrasts with the exemplary vicarious mother, who, like a Marian figure, is willing to sacrifice herself for the good of her putative child.

Patrizia Bettella is a lecturer of Italian language and literature at the University of Alberta in Edmonton, Canada. She published the book The Ugly Women: Transgressive Aesthetic Models in Italian Poetry from the Middle Ages to the Baroque (University of Toronto Press,

2005) and numerous articles on Anti-Petrarchism, on the representation of the Other in the Renaissance, on Scapigliatura and second Ottocento, on mothers and children in Italian cinema. Her current research is on Elena Lucrezia Cornaro Piscopia, first woman graduate, on reappraisal of her writings, and on participation of women in public debate and in literary academies. Her latest article is “Women and the Academies in Seventeenth-Century Italy: Elena Lucrezia Cornaro Piscopia’s Role in Literary Academies” Italian Culture (2018): 1-19. 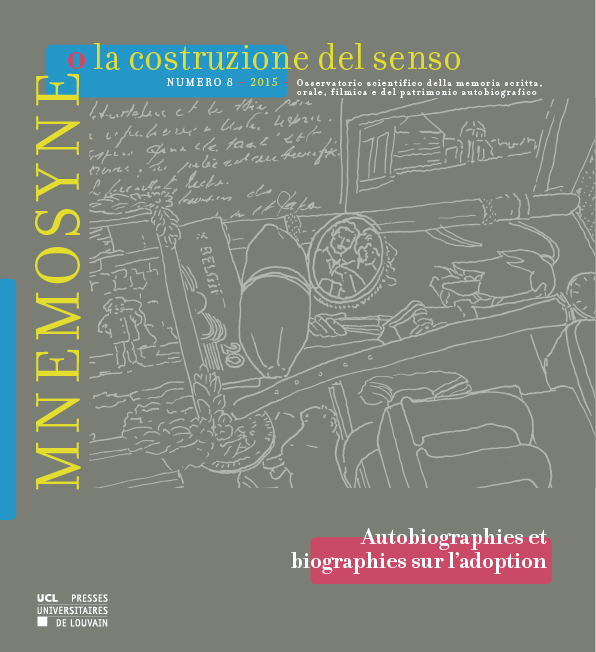