Oriana Fallaci, a journalist and a political interviewer, succeeded in translating Boltzmann’s equation into a novel, Inshiallah, which was published in 1990. The story is set in Beirut in 1983 during the Lebanese Civil War, which becomes a metaphor for disorder. The fractal universe of the novel ‒ which unfolds between the real and the surreal, the factual and the fictional, the historical and the potential ‒ is reflected and multiplied by the mirrors of individual biographies, motivations, languages, dialects. Not only does entropy invade its imaginary world, but it also fuses the structure of the book, which combines postmodern narrative, classical epic and poetry, in the footsteps of the most diverse masters. In turn, Fallaci’s ontological vision of Life, which engulfs Death, is a natural variant of its opposite: Life and Death remain opposite in comparative and interdependent terms, like the principle of Yin and Yang.

Ewa Tichoniuk-Wawrowicz, PhD (2007), lecturer of Italian language and literature: first at the University of Silesia and currently at the University of Zielona Góra. Enthusiastic explorer of modern and contemporary Italian literature, in particular non-fiction literature, takes special interest in the works of Primo Levi and Oriana Fallaci. Co-organizer of the Foreign Languages Days (Dni Języków Obcych UZ) in Zielona Góra, author of about forty articles (written in both Italian and Polish) and one book, The labyrinthine universe in Primo Levi’s narrative (2012). 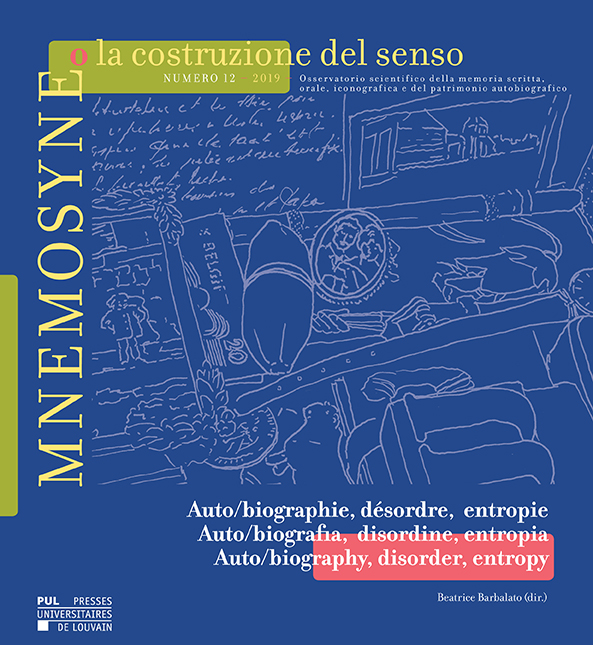