The War After (Karpf, 1996), a family memoir about the psycho-social effects of the Holocaust on the children of survivors, attracted considerable attention when first published. 20 years later, Karpf argues, it can be read as an example of post-postmemory. Hirsch (2012) defined postmemory as those memories of the Holocaust that the 'second generation' had of events that shaped their lives but took place before they were born. Post-postmemory, Karpf suggests, is the process whereby such narratives are themselves modified by subsequent events and re-readings brought about by three kinds of time - personal, historical and discursive. Although inevitable, such re-readings run the risk of encouraging Holocaust revisionism and denial. Nevertheless, Karpf claims, they are essential to maintain the post-memoir as a living text.

Anne Karpf is a writer, sociologist and award-winning journalist. A regular broadcaster for BBC Radio, she is a columnist for The Guardian and other British newspapers. Her four books of non-fiction, including a family memoir The War After: Living with the Holocaust (Faber), The Human Voice (Bloomsbury) and How to Age, have been translated into nine languages. She has lectured widely and presented papers at international conferences in Italy, Spain, Sweden, Norway, France, Switzerland and the USA. Her research interests include the human voice, Holocaust studies, Jewish identity, psychoanalysis, gender, representations of health and medicine, practices and ideologies of writing, and ageing. She is Reader in Professional Writing and Cultural Inquiry at London Metropolitan University where teaches creative nonfiction and creative writing, journalism, media and communications and research methods. 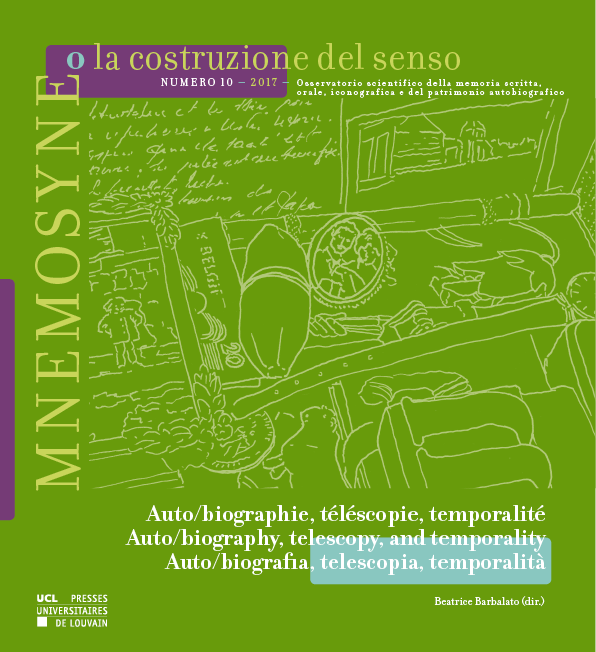