Signs Are Taken for Wonders

Solomon Marcus, Between Art and Science

Solomon Marcus was a Romanian scientist, whose fields of research span mathematical analysis, theoretical computer science, measure theory and general topology, linguistics, history and philosophy of mathematics, poetics, semiotics and applications of mathematics social science etc. From the very beginning of his career, Marcus showed a deep interest in analyzing the complex relationships between literature and science (mathematics), trying to identify those arguments which plead for what might be called “the unity of knowledge”. In his book on mathematical poetics the scientist has demonstrated that poetry and mathematics are both routes towards self-knowledge (as well as modalities of creating ideal objects). Moreover, his work as a whole underscores the increasing importance of aesthetics in the field of “hard” sciences. This article will focus on those strategies used by Marcus in his essays as neutralisers of the tensions between self-reading and world-reading.

Catrinel Popa is Senior Lecturer, Ph.D, at the Faculty of Letters, University of Bucharest.

Member of The Literary Studies Departament, she defended her PhD theseis, Mimetic and Fictional Aspects in Romanian Contemporary Poetry in 2006. Her postdoctoral research, Memory of the Book, Books of Memory. Marks for an Archeology of Reading during Romanian Communism, focused on the history of reading in Romanian culture between 1947-1989. She is the author of The Orange Notebook (2001) and of the book A Labyrinth of Mirrors. Marks for a Poetics of Metatransitivity (2007). Member of Romanian Association of Comparative and General Literature, of European Network for Comparative Literary Studies and of Medialpolis Europa. Between octomber 2002 and june 2004 she was a „Vasile Pârvan” fellow at Romanian Academy in Rome and between february 2012 and august 2012 she won a postdoctoral research grant at INALCO (Institut des Langues et Civilisations Orientales), Paris. 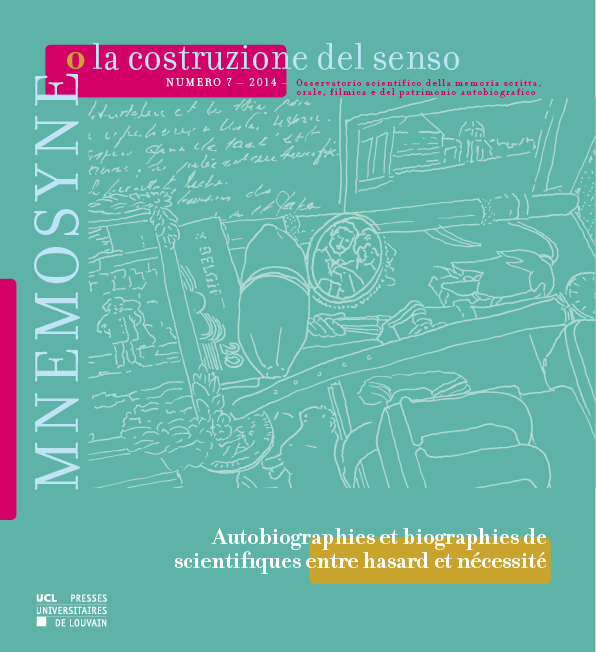