Philip Pullman’s epic is a ‘dark matter’ made up of religious and scientific underpinnings which challenge his readers’ knowledge of the world, making them ‘intellectually adventurous’.

Although scientific language seems to sound uncomfortable to his younger readers, he builds on myth and physics a new dimension of « stark realism dealing with matters that might normally be encountered in works of realism, such as adolescence, sexuality, and so on; and they are the main subject matter of the story - the fantasy is there to support and embody them, not for its own sake ».

Pullman’s heroes (Lyra, Lord Asriel, Mrs Coulter and Mary Malone) are all scientists involved in a new political opinion of the world and in the role to be played in a universe which seems to be ‘probabilistic’.

Annalisa Bonomo is Associate Professor of English Language and Translation at Kore University (Enna). Her current research interests lie manly in the field of multilingualism, intercultural communication, World Englishes and translation studies; she co-edits the international series “In-between spaces: le scritture migranti e la scrittura come migrazione” (Edizioni Sinestesie), about the connections between language matters, multi-ethnicity, literature(s) and identities. She is the supervisor of two international research projects dealing with the role of English in the multilingual turn. Among her books: World Englishes and the Multilingual Turn (Cambridge Scholars Publishing, 2017) and Discutere di plurilinguismo nell’epoca della complessità (Guerra 2012), dealing with multilingualism, World Englishes and complexity. She has also published several articles in national and international journals and volumes. 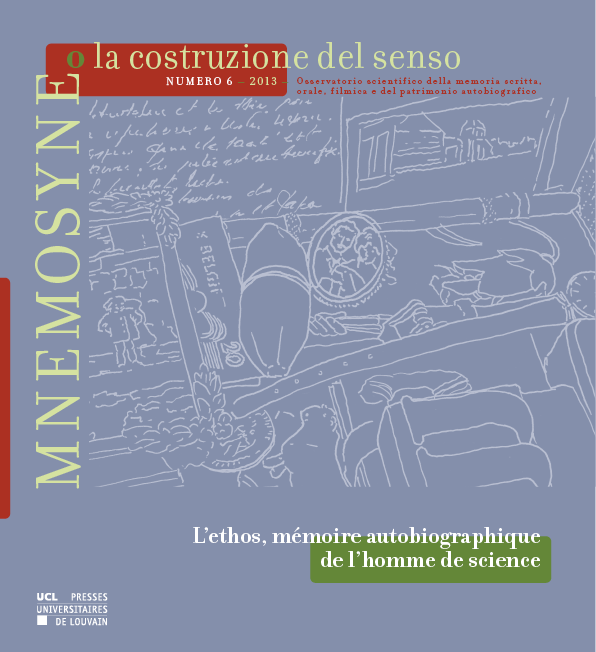