We are living, according to Naomi Klein, a very effective Worldwide Shock Strategy. Indeed, after the covid19 crisis, we could be confronted with an important economic collapse of Banks, moneys, and stock markets. Governments will probably be obliged to install a “Basic Income” for the poorest citizens. To create new money systems for companies and for citizens. And to promote culture in a new and very powerful way. We will also discover after this collapse, that the new circular economy is already functioning very well.

Two scenarios are possible. 1. An extreme but soft political control of the citizens, “Chinese way”. And the scenario 2 will be a very important paradigm shift, towards a higher level of consciousness, with a new spiritual dimension. This second scenario becomes more and more possible. 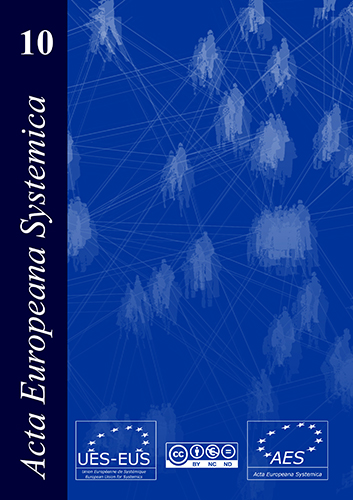