The Economic Crisis and the Role of External Audit: The Case of Greece

The global financial crisis of 2008 has been rivaled only by the Great Depression of the 1930s. The breadth and duration of this crisis had an adverse impact on every national economy, reflecting the systemic interdependence of an interconnected economic ecosystem, and the strengths and weaknesses of individual countries, regions, and monetary policies. The economic crises was particularly disparaging to the Greek state, which has a long history of excessive public spending, massive tax evasion, wage growth not supported by proportional productivity, and unsustainable debt levels. The health of the economy was further eroded as a result of a lack of confidence that was driven by questionable accounting practices and the misreporting of economic performance indicators by successive governments. The Court of Audit of the Hellenic Republic1 operates as the independent external auditor for the Greek state. Its effective and efficient operation within its mandated boundaries will be instrumental in the nation’s economic recovery and a key preventing measure to arrest financial mismanagement in the future. This work will describe the context in which the CoA carries out its activities, and will explore the means through which the organization can apply a systems approach to its structure, function, and management paradigm for the purpose of reinforcing its strategic, operational, and tactical capacity. 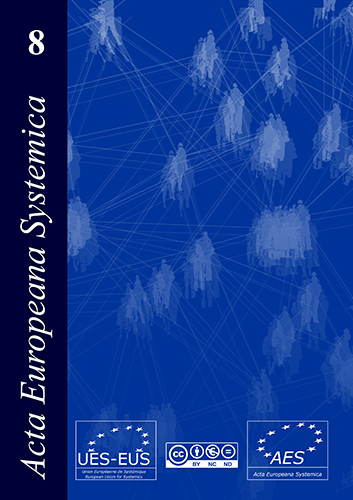